The far-reaching origins of Gibson guitars began in 1894 when 38 year old Orville H. Gibson began selling his unique take on stringed instruments. While his fascination in building acoustic instruments started as a side-hobby, his passion for innovation soon surpassed expectations and by 1898 Gibson filed for his first and only patent, a mandolin design featuring sides made of solid wood, opposed to thin strips that were common practice at the time.

Signature aesthetics including an oval sound hole and a carved wood top and back became hallmarks of Gibson’s well sought after instruments, however Orville’s personal craftsmanship would not last long as demand brought on the birth of ‘Gibson Mandolin-Guitar Mfg. Co.’ in 1902. 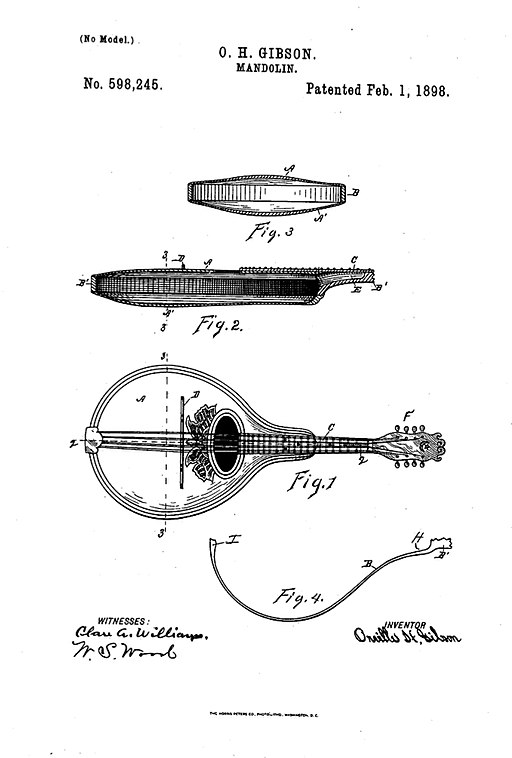 Rather than operating the business himself, Gibson sold his mandolin patent to a group of investors who in turn established Gibson Mandolin-Guitar Mfg. Co. with Orville at a distance. It’s unknown exactly how much involvement Orville kept with the company, but as his health began to degrade the one of a kind inventor grew further from his designs relocating to his birth state of New York.

Although Orville Gibson kept the growing company at a distance, his brilliance in innovation and high quality luthier work made a lasting impact on the company’s ethos. Over the early 1900’s Gibson grew into the most popular name in manufacturing high quality acoustic guitars, mandolins and banjos. Their work laid the foundation for legendary musicians to reach new heights that artists had never reached before. Bluesman Robert Johnson became synonymous with his Gibson L-1 flat top acoustic and Bluegrass forefather Bill Monroe revolutionised a style of music forevermore with his Gibson F-5 mandolin in tow. 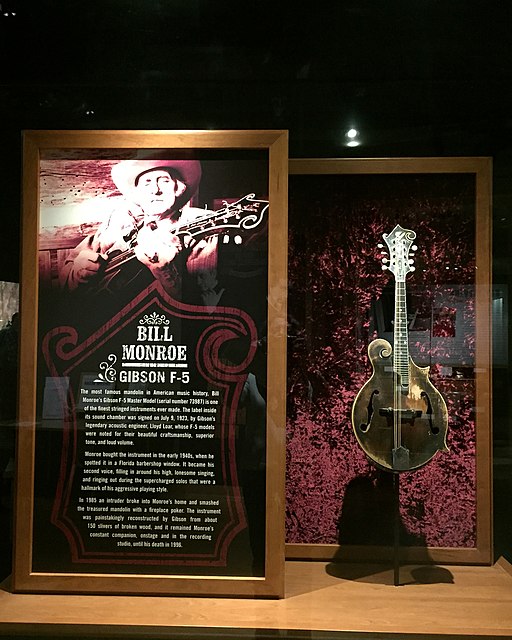 A New Generation of guitar

As the design of modern stringed instruments evolved, Gibson found themselves once again at the heart of innovation. The company had already been selling a variety of electric instruments since 1935, most notably their ‘ES’ type hollow body electric guitar, but as Fender emerged with the advent of the solid bodied Telecaster in 1950, Gibson enlisted the help of jazz pioneer Les Paul to collaborate on fusing their past and emergence to the future with a new model of electric guitar. The result was the Gibson Les Paul, a solid body carved top electric guitar with an inset neck, truly a work of art that made way for the next generation of music legends such as Jimmy Page, Slash, B B King and Bob Marley to take to the stage. 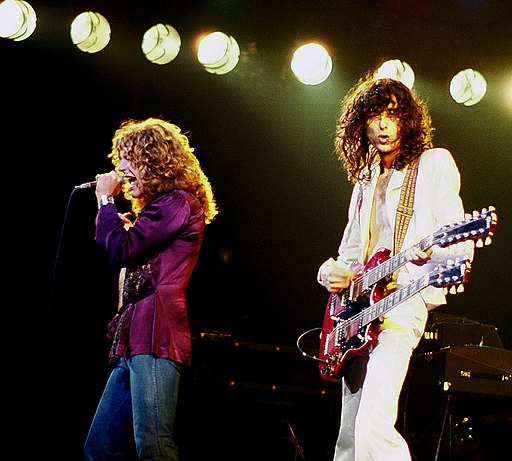 With innovation often comes trouble and by the turn of the century, Gibson, now known as ‘Gibson Brands, Inc.’ had plenty of it. Spread too thin with shrinking profits across their catalogue of modern instruments and creative tools, the company declared chapter 11 bankruptcy in May of 2018. Forced to restructure their creative endeavors the company made a return to what they knew best all along, stringed musical instruments. With a new lifeline for survival the company now continues to create some of the most prized electric and acoustic guitars in the world, still under the faithful name of their founder, Orville Gibson.

Please visit our shopping partners for everything Gibson

The quick links provided below provide easy access to the most popular Gibson guitar styles and models.

History of the Gibson iconic guitars

We use cookies on our website to give you the most relevant experience by remembering your preferences and repeat visits. By clicking “Accept All”, you consent to the use of ALL the cookies. However, you may visit "Cookie Settings" to provide a controlled consent.
Cookie SettingsAccept All
Manage consent

This website uses cookies to improve your experience while you navigate through the website. Out of these cookies, the cookies that are categorized as necessary are stored on your browser as they are essential for the working of basic functionalities of the website. We also use third-party cookies that help us analyze and understand how you use this website. These cookies will be stored in your browser only with your consent. You also have the option to opt-out of these cookies. But opting out of some of these cookies may have an effect on your browsing experience.
Necessary Always Enabled
Necessary cookies are absolutely essential for the website to function properly. This category only includes cookies that ensures basic functionalities and security features of the website. These cookies do not store any personal information.
Non-necessary
Any cookies that may not be particularly necessary for the website to function and is used specifically to collect user personal data via analytics, ads, other embedded contents are termed as non-necessary cookies. It is mandatory to procure user consent prior to running these cookies on your website.
SAVE & ACCEPT